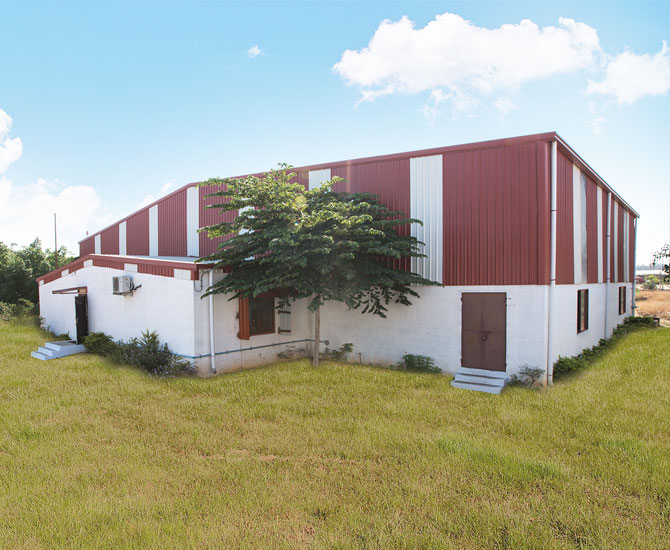 Established in 2014, Aeropact is a privately owned company based in Perundurai, Tamilnadu, India. Owned and operated by an experienced, world-class team of engineers, we specialize in precision machining and niche manufacturing of complex aerospace products. Additionally, we operate in general engineering sectors producing components for OEM’s. We are an AS9100 & ISO 9001 certified manufacturing facility with the capacity to provide full service to our customers from design through production and delivery.

On-time delivery is our mission. We focus on accurately machined parts that meet quality requirements and delivery expectations. Our customers have sophisticated products/processes, precise specifications and high demands. The Aeropact team is driven, not just to meet these expectations, but to exceed them in order to maintain a high level of satisfaction for our customers.

Karthik’s interest in manufacturing began in his formative years. After graduating from high school in 1996, he went on to pursue an education in Engineering at the University of Madras. Karthik graduated with a degree in Aeronautical Engineering and began working as an Aircraft maintenance trainee. To further his education, in 2005 Karthik attended the University of Southern California and graduated with a Master of Science degree specializing in Aerospace engineering. After graduation he was hired by, Aerospace Defense Coatings of Georgia, performing work for aerospace OEM’s such as Boeing, Gulfstream, and Cessna among others. In 2006, Karthik joined Cummins Turbo Technologies in Columbus, Indiana. He worked in multiple positions during his 9 years with the company strengthening his technical and managerial skills. As the director of Aeropact, Karthik seeks to develop a management team of experienced professionals: empowering all employees to play an active role in the company. His comprehensive background in manufacturing supported by his formal education and international work experience, Karthik has laid a strong foundation for smooth and sustained growth of the company.